Gravehold remains the last bastion of The World That Was. As the otherworldly incursions from the creatures known only as The Nameless intensify, a cadre of strange survivors emerge from the void itself.

Will they be Gravehold's salvation or its undoing? 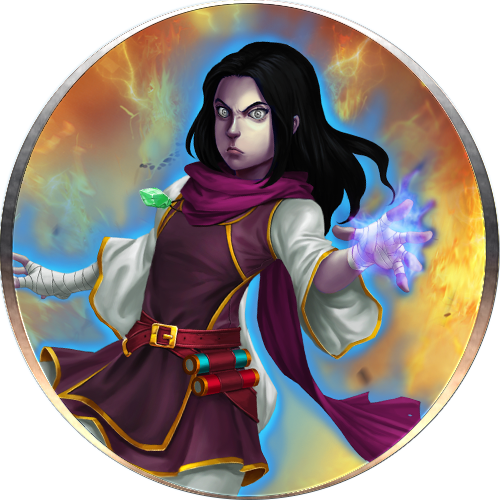 Aeon's End: War Eternal is a standalone game compatible with the hit cooperative deck building game Aeon's End. Players will struggle to defend Gravehold from The Nameless and their hordes using unique abilities, powerful spells, and an all new cast of dynamic characters. 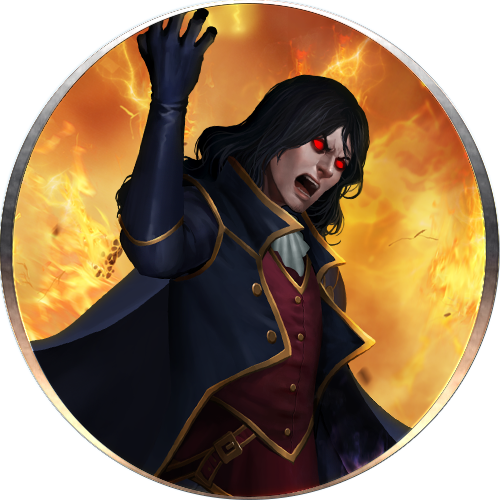 Featuring a number of innovative mechanisms, including a variable turn order system that simulates the chaos of an attack and deck management rules that require careful planning, Aeon's End: War Eternal can be played alone or combined with other Aeon's End content for a game experience like no other.