Shapeshifters, dimwalkers and blótkings, draw your sword, weave your magic, and call upon the mighty gods of thunder and death! Step into the truly unique fantasy world of Trudvang. Beowulf, the epic poetry Kalevala and the fantastic art of the Scandinavian artist John Bauer were inspirations for building this game.

Trudvang Chronicles is an award-winning fantasy roleplaying game based on the mysterious and dark Nordic and Celtic sagas and myths. Enter a world of enchanted forests, trolls, dragons, spirits of nature, heroes and adventures. Trudvang is both grim and dark, epic and yet down to earth, with a melancholic tone of an ancient age when nature was a living creature and magic was wild and strong. Above all, Trudvang is a saga...

The Player's Handbook for Trudvang Chronicles includes the rules and inspiration for players to create and play with their characters in the Trudvang universe. The book is the essential reference for all players and contain rules for character creation, skills, holy powers, magic and much more. 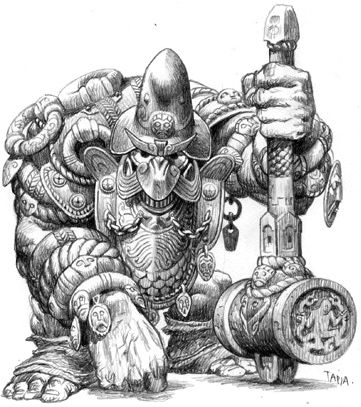 Trudvang Chronicles was voted: "the most anticipated role playing game of 2017" by the ENworld readers. Previous Swedish editions of the game have been awarded and hailed for the rich art, world and evocative setting of Trudvang.